Other functionality available for Classes:

The macro function ForEachClass provides an efficient method to loop through all instances of a class and call a Sub within the class.

ForEachClass can be used in a number of ways:

In all cases the specified Sub is called for each class instance. From Build 139.31388 the Sub can have any number of parameters, however string parameters are not supported. Where there are multiple class names (class types) are used, they must all have the same sub with the same parameters.

Some Examples on how to use the function: 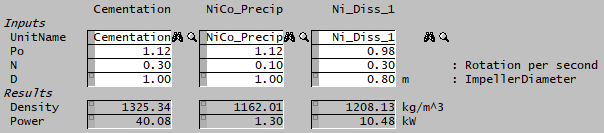