This page describes the examples in Build 139 or later. Earlier versions may be slightly different. 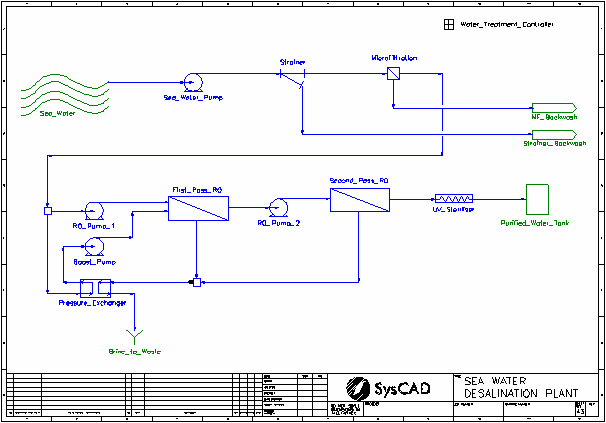 Most of the configuration of the model is set by the Water Treatment Controller General Controller. The parameters on the four tabs of the controller are described below:

Included Excel Report (only in Build 139 or later)

This file has the following reports: 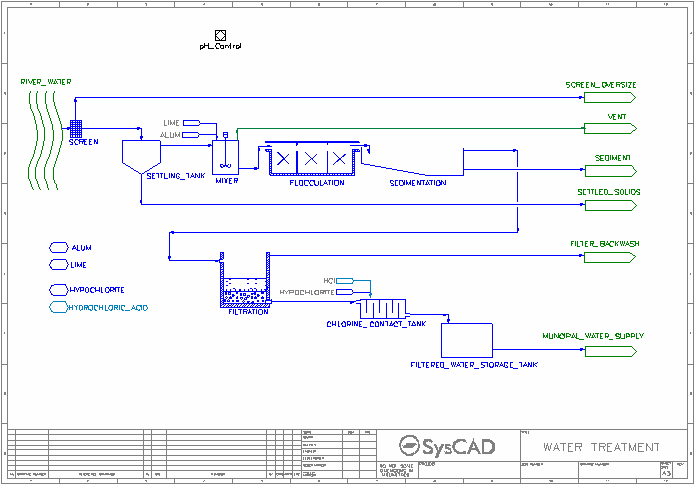